After two years of guiding the country, President Duterte has now resolved himself on improving or complementing his programs that are already in place. What the results are of these promises, or if these will even be put to action, we are yet to see. Here are some of his new and updated plans.

“Instead, it will be as relentless and as chilling, if you will, as on the day it began.” Early on in his SONA, President Duterte tackles his reinvigorated campaign against illegal drugs.

The Land of Promise

Saying that Mindanao has always been the land of promise since all it got from its leaders are promises, PRRD promises to develop and give “significant increases” in Mindanao’s budget. 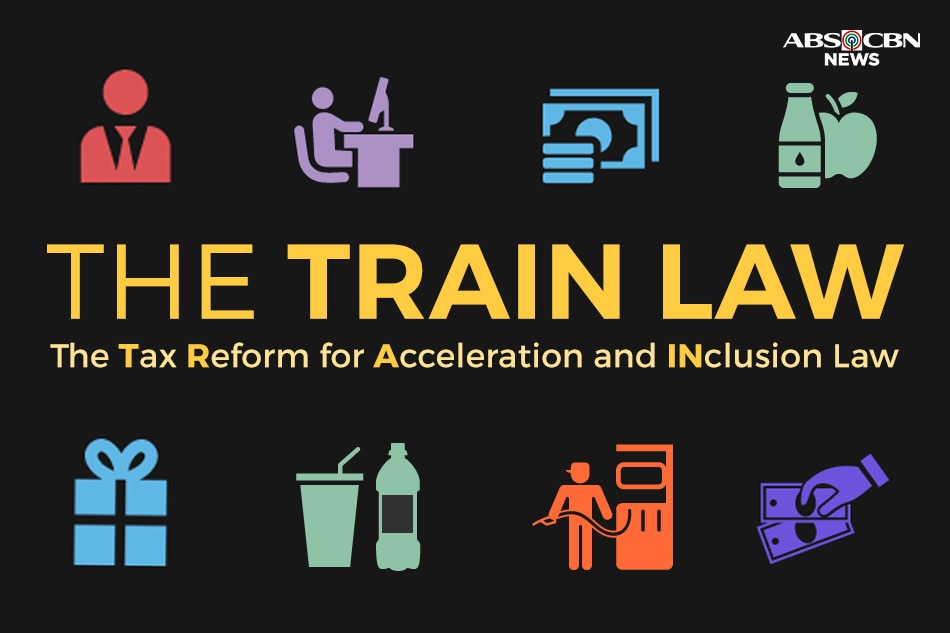 PRRD insists that the law should not be repealed despite criticism. He expects to sign the TRAIN Package 2 by the end of 2018. 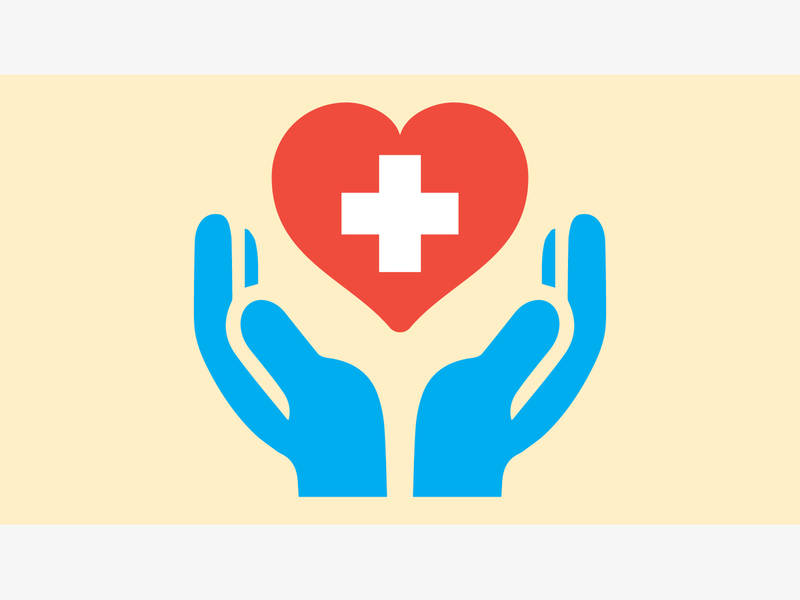