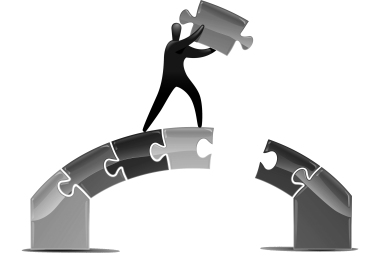 In 2016, Manny Pacquiao ignited an outrage among members of the lesbian, gay, bisexual, transgender or LGBT community after his homophobic statements became viral to the public. The senator reiterated that “man is worse than animals” when engaging in intimate relationships with the same sex.

In 2013, Russia’s so-called gay propaganda law banning the promotion of homosexual behavior among minors was implemented. It was not until June 2017 when judges of the European Court of Human Rights (ECHR) ruled it as a violation to the right of freedom of expression.

In the late 1960s, the first Gay Liberation marches took place in a period when homosexuality was believed to be linked to “mental illness” or “psychological defects.”

But even today, societal pressures mixed with harsh familial standards continue to force gay individuals to continuously live in the closet. In the most subtle ways, we still allow prejudice and discrimination into our day-to-day behavior, which is precisely the reason why we should be asking ourselves this question: “Why do we build walls instead of bridges?”

With the Dumaguete Pride Month just around the corner, we have undoubtedly come a long way from our earlier efforts to promote gender sensitivity and equality. The positive changes we have brought to the table have led to a gradual change of perspective and fostered a sense of acceptance of and comfort for members of the LGBT 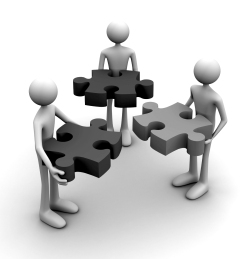 Despite these recent developments, however, it’s still important to recognize that our mission towards LGBT equality is not yet over. We bear witness to a more accepting society, yes, but we still are experiencing discrimination and social stigma against LGBT. It goes without saying that although LGBT equality has gone through gradual progression; it has remained to be inadequate. Once again we are back to this particular question: “Why do we build walls instead of bridges?”

The next time you attempt to utter an insensitive remark or discriminatory comment towards the gay community, go ahead and ask yourself this: “Why do I build walls instead of bridges?”